This excursion will take us to one of the most spectacular panoramic places on Mount Etna to enjoy the luscious beauty of dawn.

Monti Sartorius (1.720 m) is the spot on which we will await the rising of the sun. These mountains are old craters that originated during the volcanic eruption of 1865. They got named after Wolfgang Sartorius von Waltershausen, a scientist lived in the XIX century who cataloged for the first time the eruptions of the volcano. We are gonna leave the Monti Sartorius behind us and move towards Grotta della Neve, a small lava tunnel that was used in the past as a “neviera” (a place to preserve the snow). The tour will conclude at Case Pietracannone. Here we are gonna follow the trail to Monte Fontane, driving through the lava flows of 1950-51 and 1979 all the way up to the top to admire the breathtaking view of the Valle del Bove. 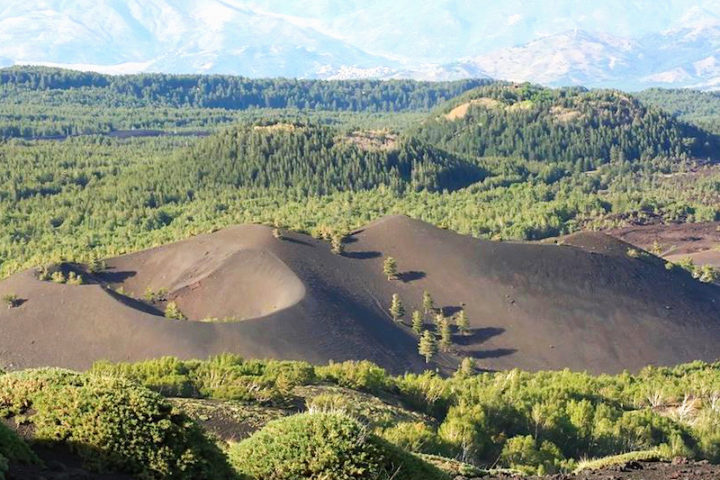 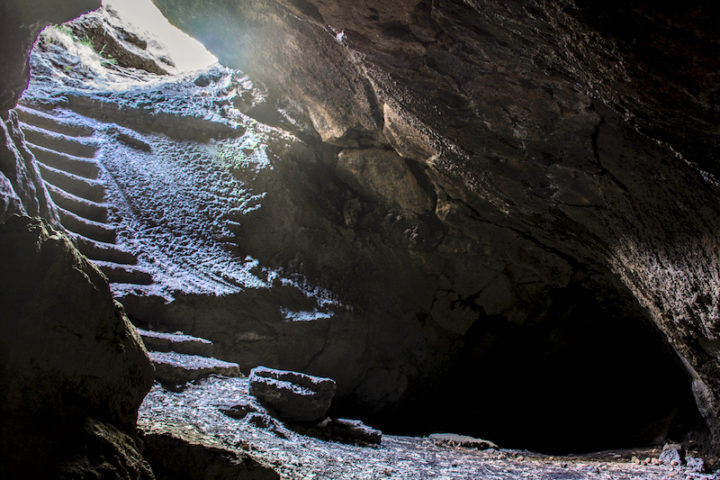 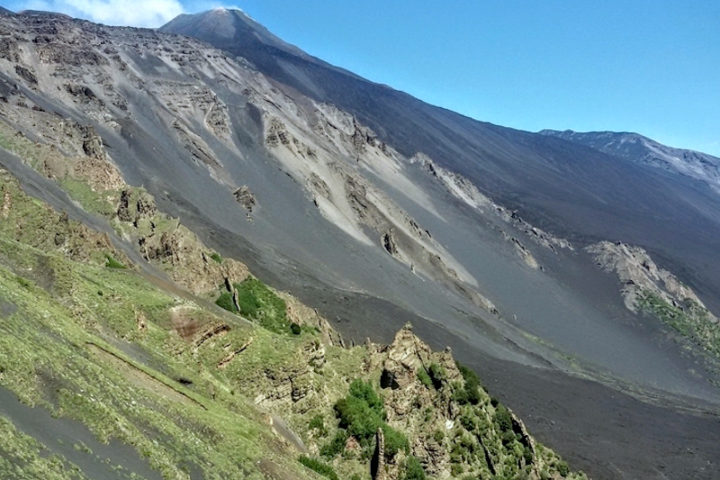